Carlsen Precision Manufacturing is an automated facility, a green field construction to include the latest in technology.  We built the facility as a Center of Excellence, a premier manufacturing facility, completed in 2017, that specializes in precision metal stamping, laser cutting and electropolishing

Our History... Your Advantage

Our rich history as a family owned business of three generations is what inspired the name Carlsen. Our founder, Carl C Larsen, who immigrated from Norway in 1905 and started Larsen & Shaw Limited in 1919. In the 1940’s, Carl C Larsen’s son, Carl J, succeeded him in leading the company. Today, Carl J’s son, John Larsen, is the current owner and steward of the company.

The term ‘Sen’ in Carlsen, is a Norwegian term that means ‘son’, reflecting the fact that it’s Carl’s son, John who first founded Carlsen Precision Manufacturing.

The symbol in our company logo is from the Viking language, Rune Binding, and represents ‘Peace, Happiness, Hope and Earlier Efforts Realized’. 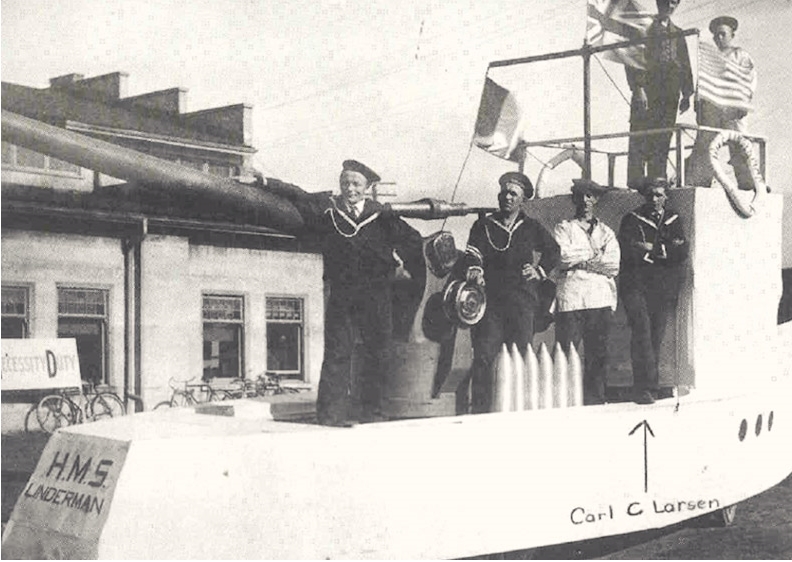